Formed in Birmingham in 2014, blues rock outfit Big Wolf Band fronted by acclaimed guitarist, vocalist and songwriter Jonathan Earp and co-founder Mick Jeynes the bass player, continue to go from strength to strength. With two number 1 Amazon Chart bestselling albums in A Rebel’s Story released in 2017 and Be Free (featuring vocals from Zoe Green) released in 2019 and a number 2 Amazon Chart single in Get Out released in 2022 they have caught the attention of the music industry.

The albums and single also achieved IBBA top 5 and Top 20 iTunes status. The albums and singles showcase the brilliant musicianship and songwriting talents of Jonathan Earp and as a result have garnered airplay from Paul Jones on his Radio 2 show, Planet Rock and HRH radio. A wide range of international podcast and radio stations have also enthusiastically embraced Big Wolf Band’s songs and are playing them regularly on their shows.

The band have gathered a very strong following which has not only been generated from their recorded output but also by their dynamic and energy filled live sets. The band have toured extensively across the UK and have supported high profile artists such as Bernie Marsden of Whitesnake, Kirk Fletcher, Elles Bailey, Pat McManus, Chantel McGregor, Erja Lyytinen, Stacey Collins and Climax Blues Band.

2022 has been a tremendous year for the band. This year the band have enjoyed playing sold out shows at the the award winning Tuesday Night Music Club in Coulsdon, HRH Blues at the O2 Sheffield Academy and the Temperance Bar in Leamington Spa receiving outstanding reviews. The band were also finalists at the 2022 UK Blues Challenge event in Weston Super Mare where they went down a storm with organisers and fans alike. Exactly the same responses were received from fans and promoters at shows played by the band at The Darlington Blues Club and the Buxton Blues Festival.

Big Wolf Bands live shows incorporate hard edged blues rock with dynamic highs, lows and a high energy filled set that incorporates everything you want to see from a live band. The Big Wolf Band has wowed audiences, festivals and promoters up and down the country and the band are now in the process of mixing their live album and working on their third album for release next year.

"Kicking off the night with Heaven’s Got the Blues from their 2017 debut album A Rebels Story, the moment Jon played his guitar the crowd roared and showed their love and were just pleased to see him back on the stage where he belongs. It must have been a total rush for him to hear the cheers and just to be out there live again doing what he does best; Jonathan is a tremendous guitarist and plays a mix of traditional blues and blues rock, and he also has that blues rasp in his voice" Dave Martin WeBleedMusic.com 9th October Big Wolf Band comeback gig. Review link Gigs: Big Wolf Band • WeBleedMusicMedia.com

“I’m still buzzing from last night ‘s Bourne Music Club gig at The Ypres. It was amazing to have a sell-out event and The Big Wolf Band played an awesome show for a non-stop 2 hour set” Mark Matthews – Bourne Music Club

“Played a blinding set. With a mix of self-penned blues and rock and a few classic covers, they wowed the audience with seamless guitar solos, funky takes and catchy blues shuffles. A fantastic band live, so well worth seeking them out if they are in your area” Rosy Greer - Lancashire Blues Archive and Independent Reviewer

“Such was the intensity of the playing and the tight knit performance the whole band produced; you know why they are in such demand for their powerhouse performances” Andy Davis – Blues at The Woodlands

"One of the better blues albums of a very good year" Music-News.com

"takes the listener on a journey through the bands ample capabilities and potentials, and is a must have for any serious collector or lover of the genre” Nigel Thorne Presenter of ‘The ‘Original’ Blues Bar’

“Big Wolf Band's debut A Rebel's Story, quickly claimed a spot in my list for Top 20 Albums of 2017. From Heaven's Got the Blues to the beautifully haunting, If I Ever Loved Another Woman and all the great Blues packed in between. Big Wolf Band will be around a long time searing a path of fine Blues along the way” DJ Chey Anne BluesMusicFan.com

“Can't stop listening to Big Wolf Bands Debut Album, A Rebels Story.…It's been a long time in the making, but the wait has been well worth it” Hugh Fee Irvine Beat FM 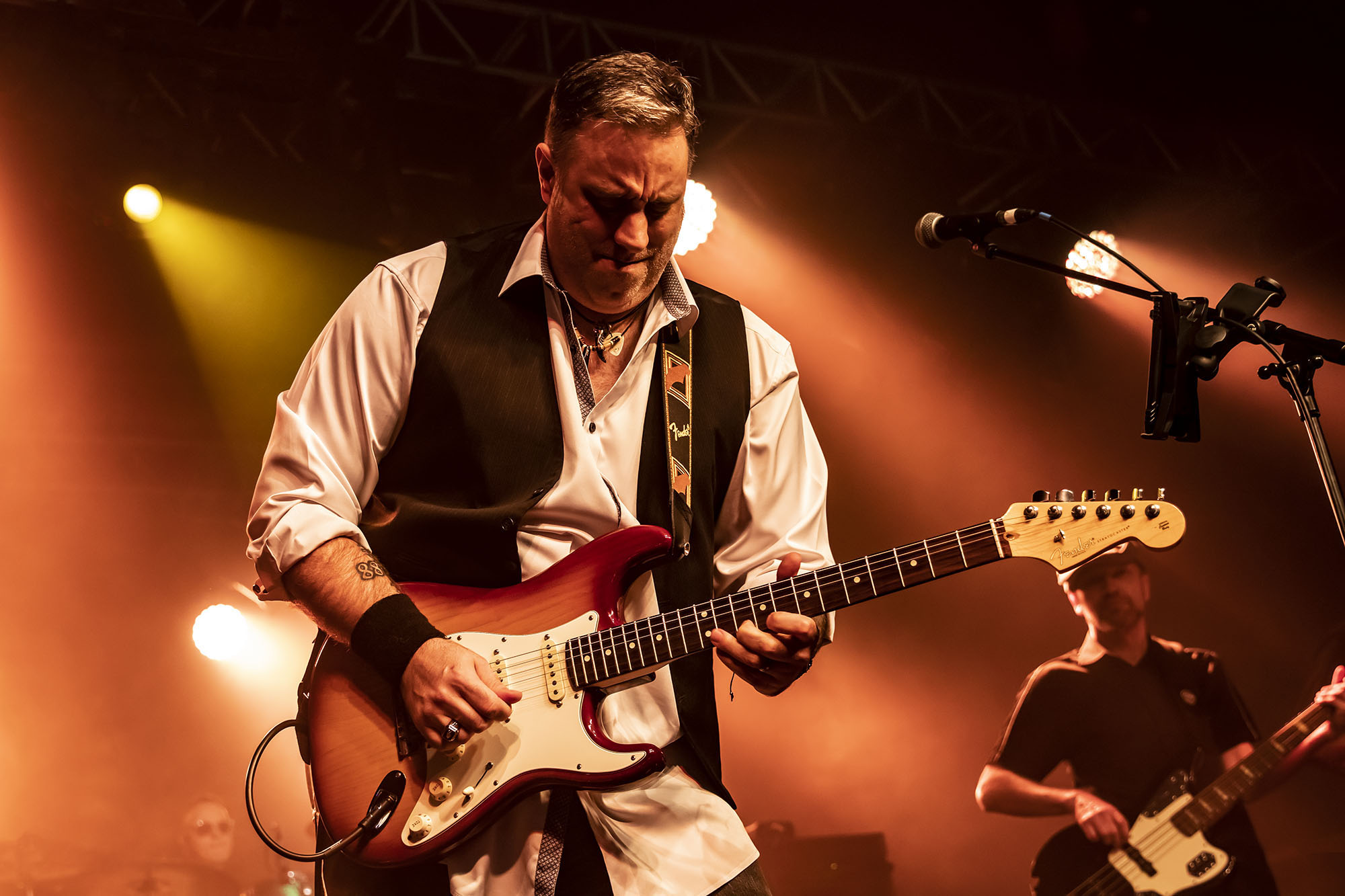 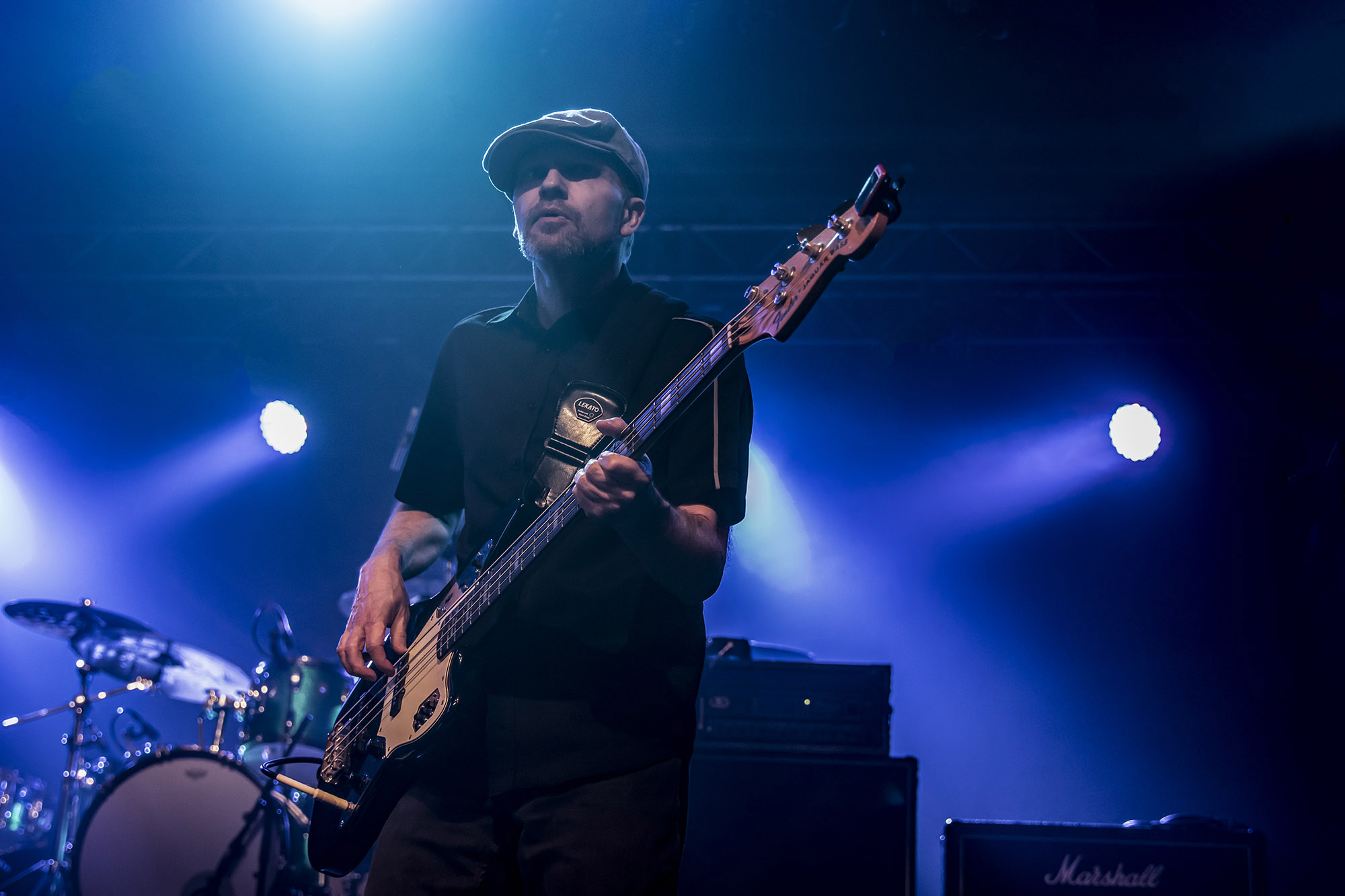 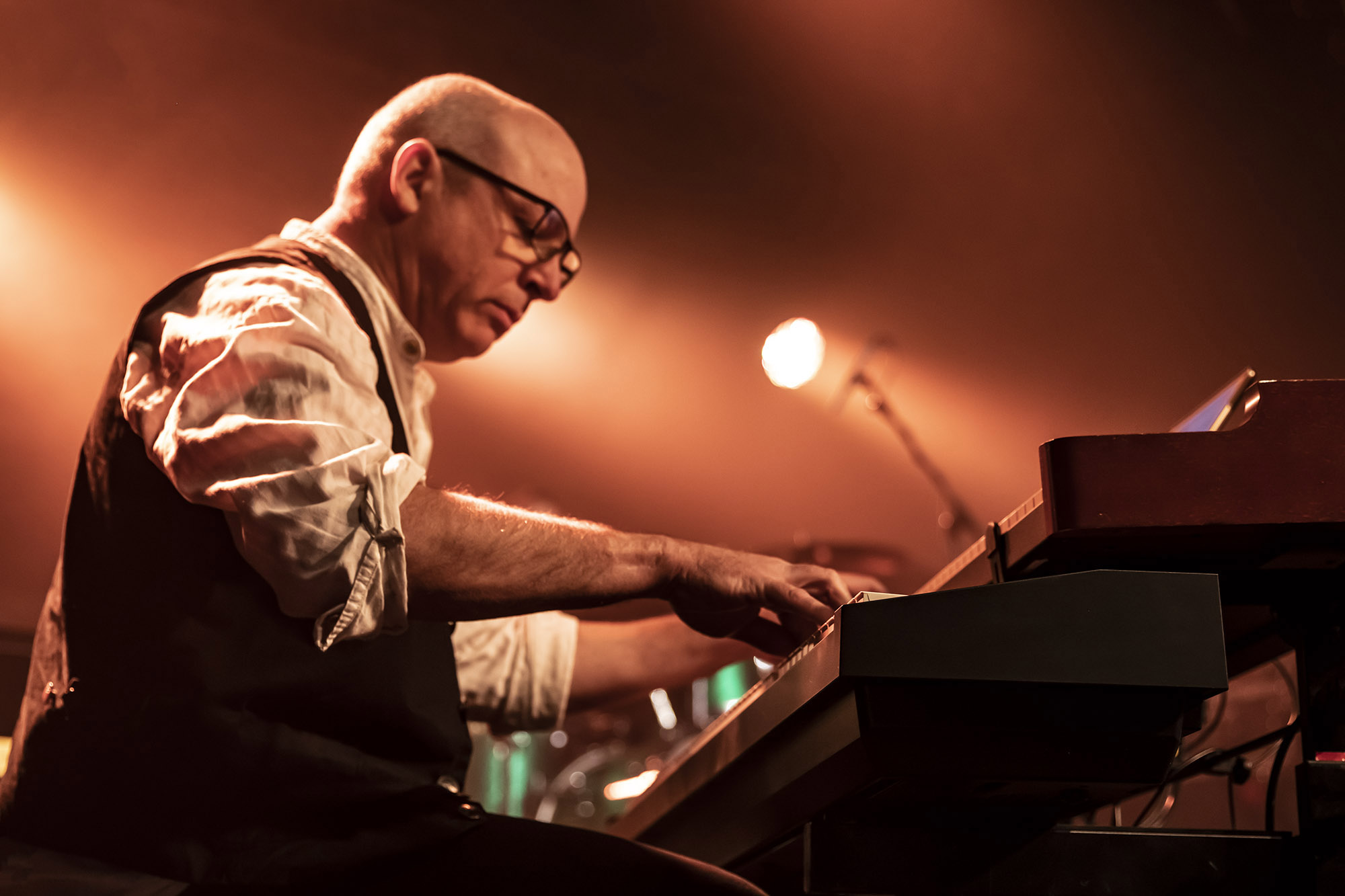 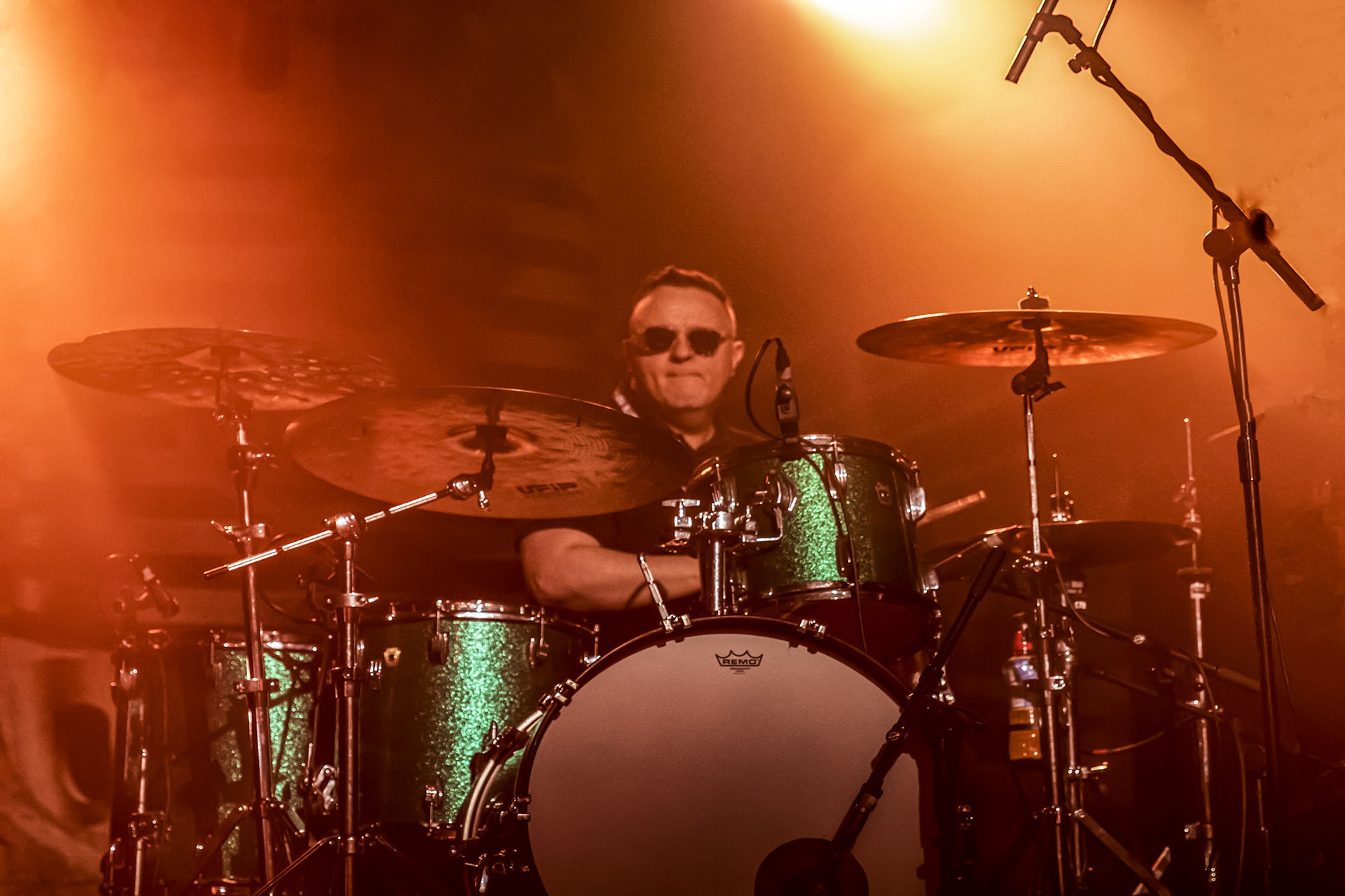 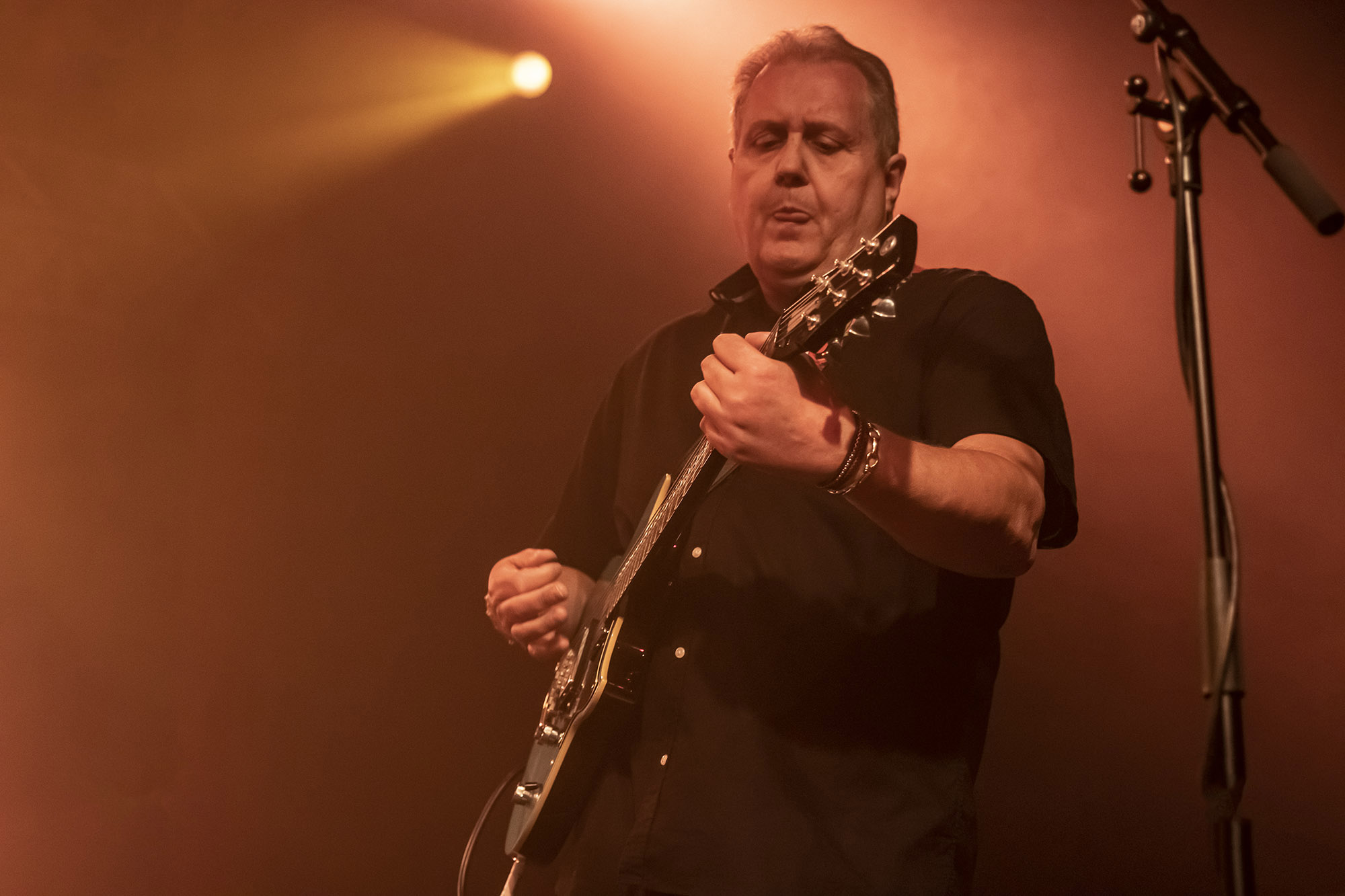 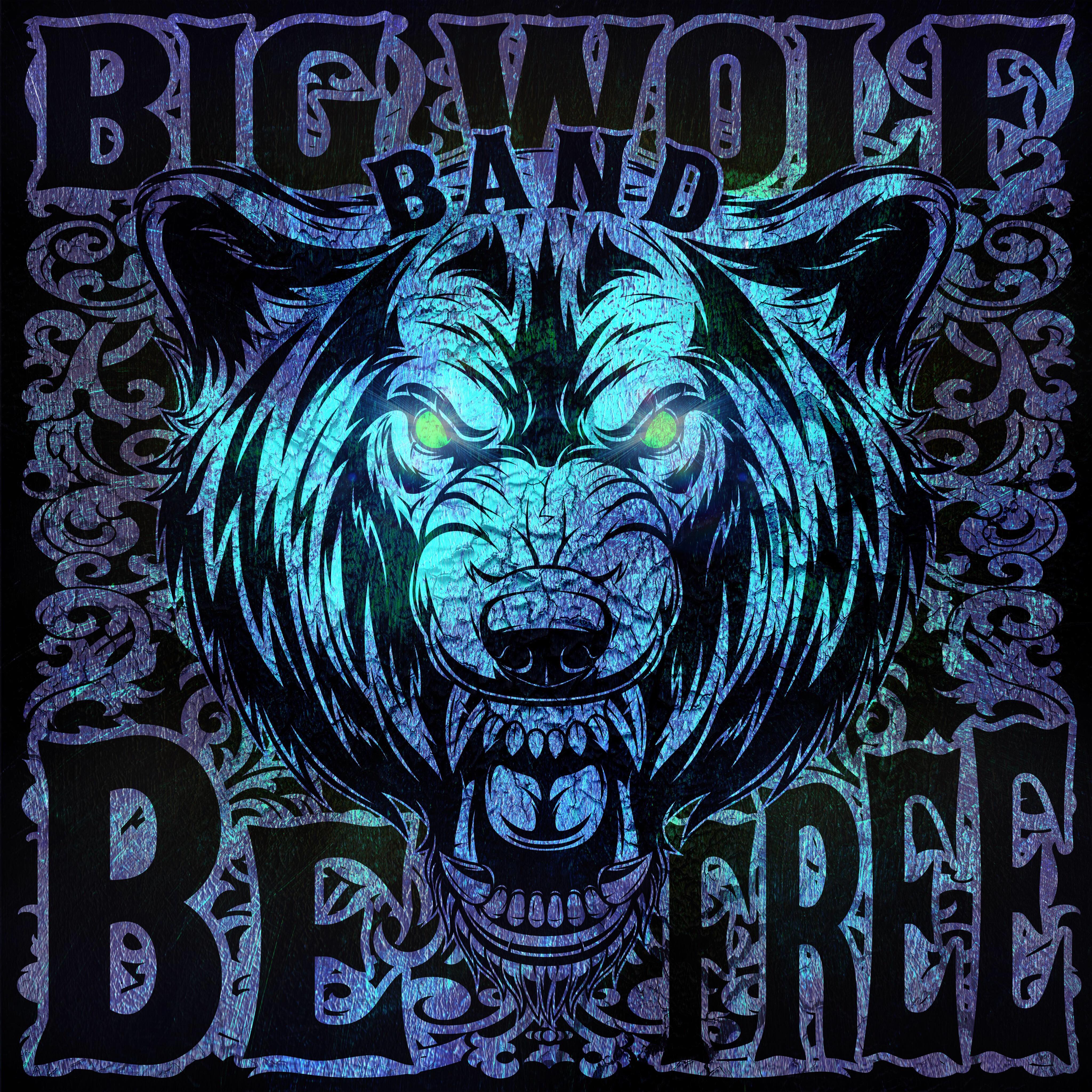 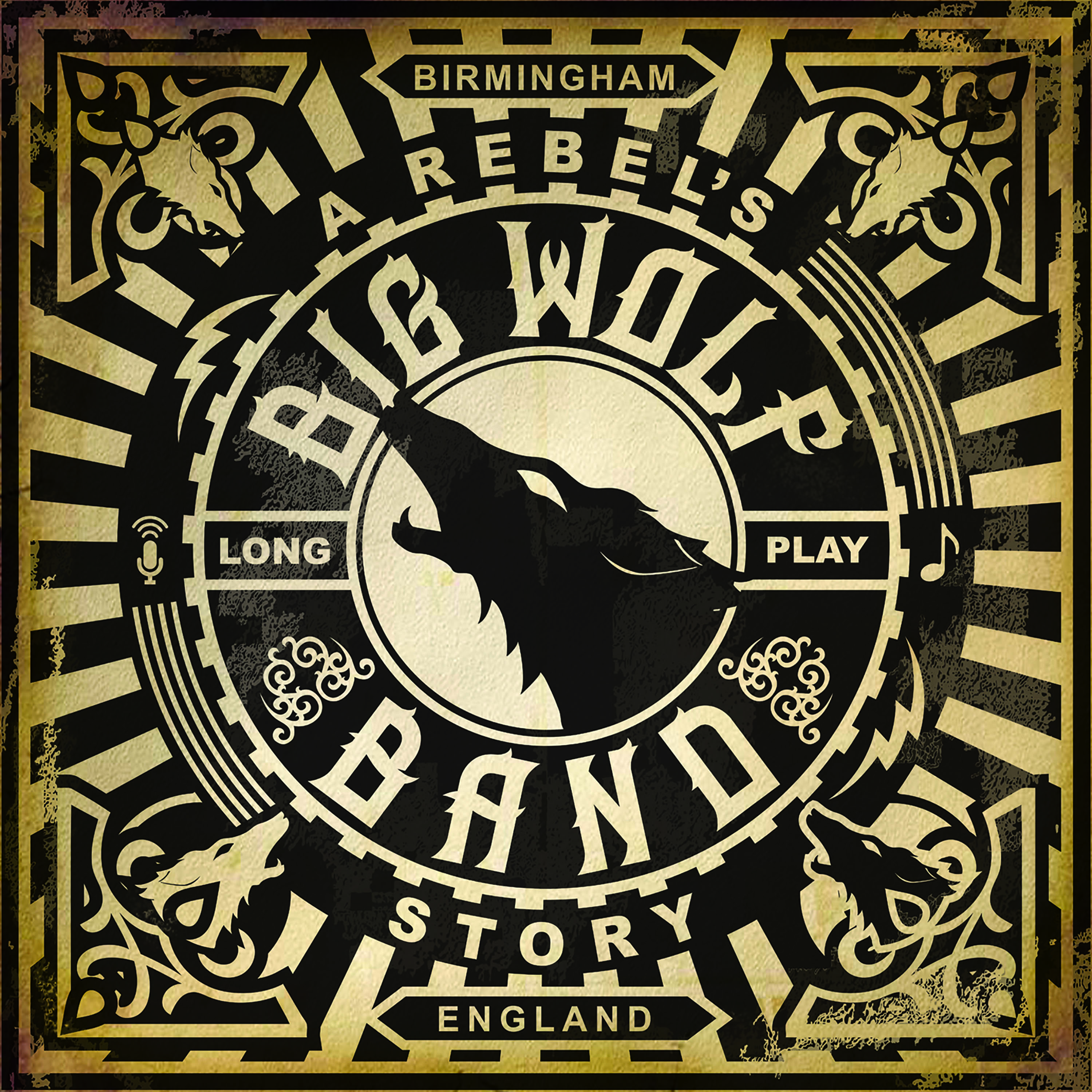 Radio 501 Netherlands Album of the Month

Brum Radio Album of the Week 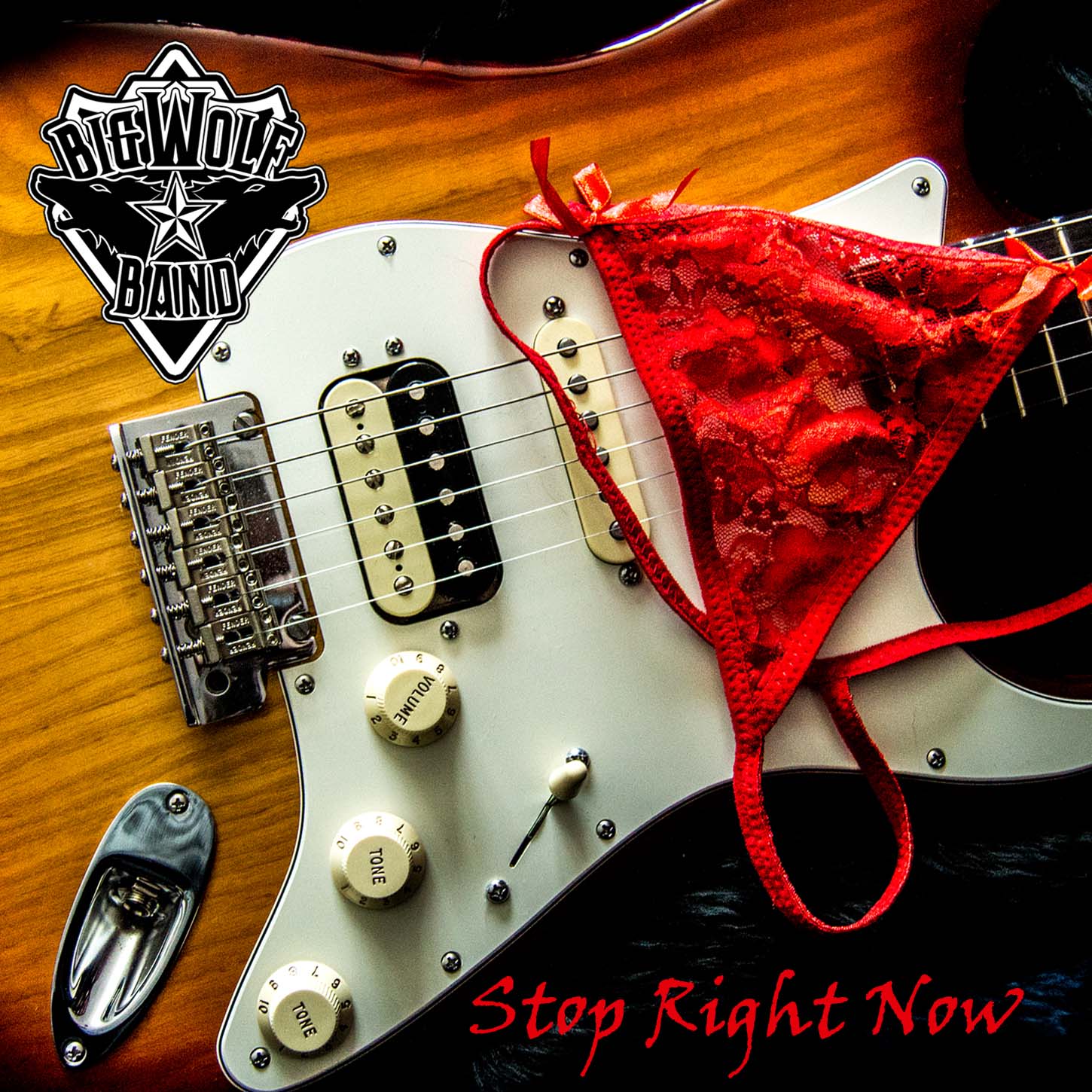 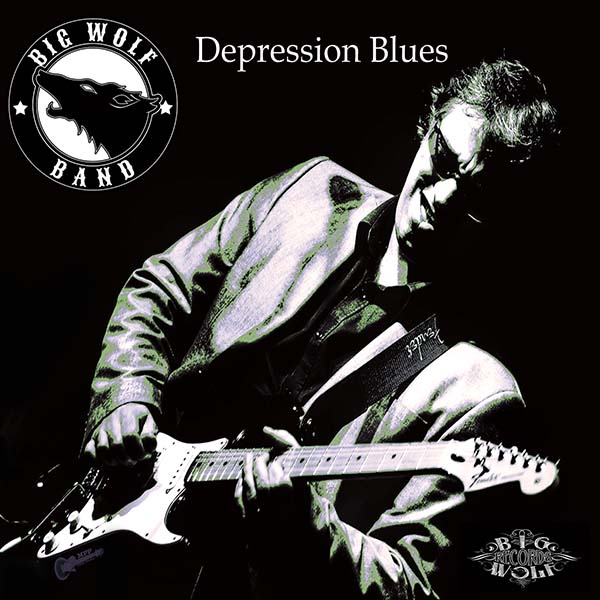 For booking and all other enquires please contact our management team